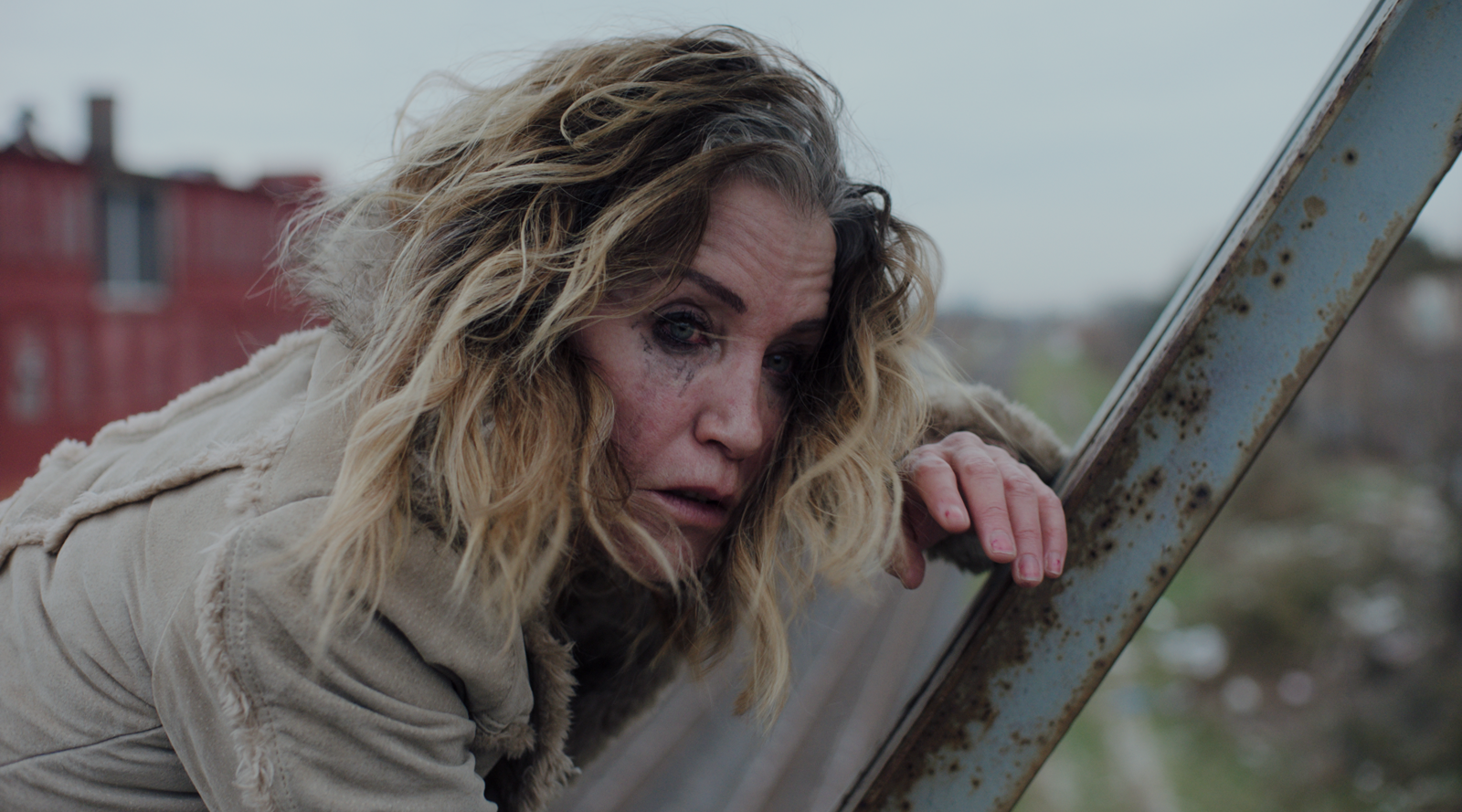 Preview of Venice, Telluride, and Toronto – Films and Performances to Watch

Starting on the 28th, the Venice Film Festival kicks off the heated festival phase of Oscar season. Since the FYC time frame has been condensed so dramatically this year, everything is going to happen in a flurry. We’ll have our Zhuo-Ning (Tony) Su on the ground in Venice, I will be in Telluride, and we’re hoping Jazz will be in Toronto – all three fests will offer different angles on different premieres. (We’re also hoping to have coverage in New York when at long last people get a look at The Irishman. Speaking of The Irishman, it has just been announced that Martin Scorsese will receive the Kirk Douglas award on November 14 at the Santa Barbara International Film Festival, kicking off The Irishman in style.

For our purposes here, I’m mostly looking at films that are English language simply because it’s rare for a foreign-language film to crack Best Picture and the other top five Oscar categories. Of course, it happens and there are films that are likely to cross over (Parasite), but for the most part this is a winnowed-down list that might not feature all of the most anticipated films, just those I think might be headed into the top tier of awards season.

The big gets in Venice to look out for are:

Some of these films are likely to show up in Telluride to deliver that juicy one-two punch that has been so successful in recent years. The Telluride lineup hasn’t been announced, but it is assumed that some of the films from Venice that will be also maybe going to Telluride include:

As for Toronto, these are the ones that won’t have been seen in Venice – though the ones in bold are also thought to be hitting Telluride first:

One more film thought to be going to Telluride, not on any of these lists:
Waves – directed by Trey Edward Shults, starring Kelvin Harrison Jr and Lucas Hedges

All in all, this looks like a really big year for Best Actor. Over the past two years, Best Actress has been strong and competitive. This year it is definitely going to be tough narrowing down the field to the top five male performances. It’s probably going to be a situation where Best Picture and Best Actor go hand-in-hand once again.

We will report more as the festivals unfold.