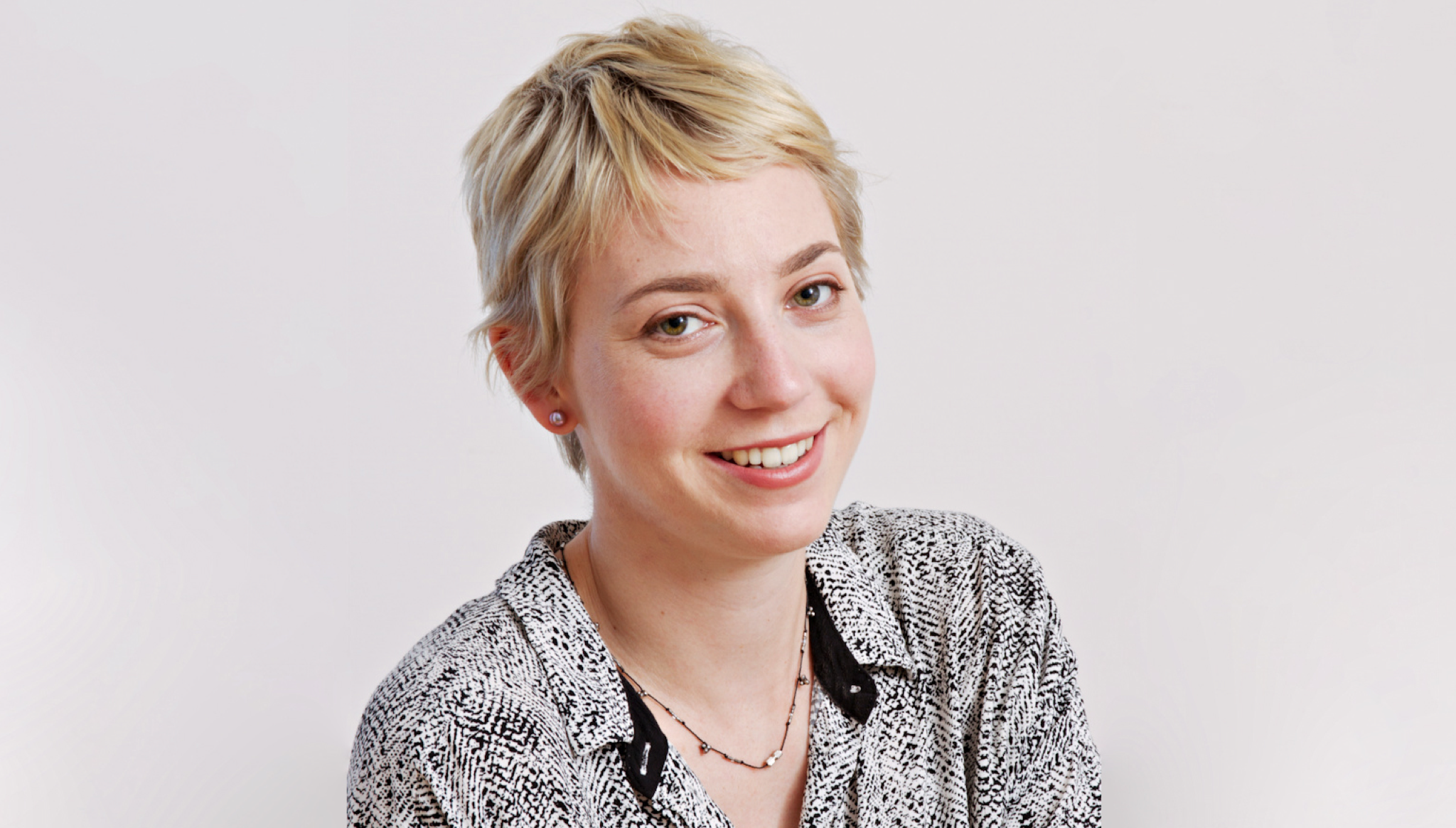 Jessica Adams’ global footprint and vision imparted in the films she produces comes innately from having spent her life around the world. She is a Canadian, French and UK citizen; and currently resides in Toronto helming her production company, JA Productions.

She has participated in numerous international producing labs including the Canadian Film Centre, Trans-Atlantic Partners, IFP No Boarders, Rotterdam Cinemart’s Co-Producers lab, and the Whistler Film Festival lab. She was selected as one of 5 Canadian producers to watch in Cannes 2018, one of the top 25 producer for Banff Diversity list 2018, and recently nominated as 5 Established producers for the competitive CMPA IndieScreen Awards at TIFF 2019.

Adams produced Amy Jo Johnson’s (POWER RANGERS, FELICITY, FLASH POINT) debut feature film THE SPACE BETWEEN, which ran a successful Indiegogo campaign that raised over $134,000 from 1,500+ supporters and won the IndieWire Project of the year.